Three years and almost a hundred posts later, it’s time to end the blog.  I started blogging in February 2016 and continued until July 2017, then had a bit of a break.  I started again in November 2017 when I’d just had my implant operation and now here we are……..

These days I’m definitely running out of ideas for things to write about so I’ve decided it’s time to stop.  I’ve loved this blog.  I’ve loved it so much I don’t want it to just fizzle out, with a post every several months, as some blogs do.  I want to call a definite halt.

So there you go.  End!  Thank you everyone – for reading, for following, and for your support and feedback.  THANK YOU. 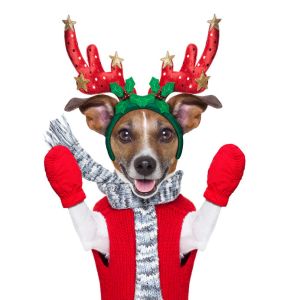 Episode five is up on the MED-EL website this morning.  A very, very, very happy “three months in”.  You can watch it here (or possibly hear).  Don’t forget – subtitles can be found by clicking on CC at the bottom of the screen.

I’ve had the operation, I’ve had “switch on”.  Here I am talking about the first few days of being back home with a new “thing” on the side of my head.  Getting used to it, arguing with it……and suddenly hearing a wide variety of environmental sounds I hadn’t heard for so long.

One of the original blog posts covering this period was In which I stir a mug of tea and that event (stirring the tea!) is something I still vividly remember. It can still make me tear up.  END_OF_DOCUMENT_TOKEN_TO_BE_REPLACED 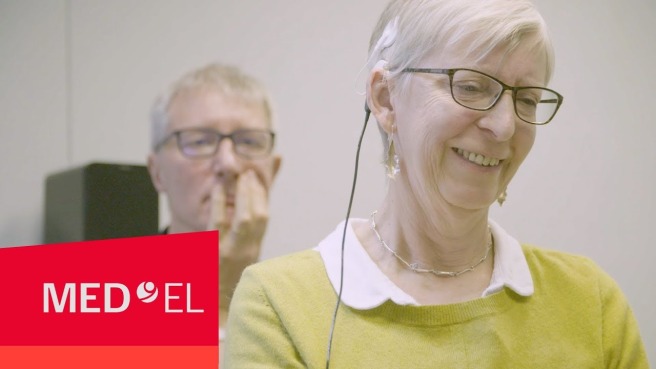 Episodes Two and Three of the film are now available.

Episode Two is about the operation, which is almost exactly a year ago (a year last Thursday, to be precise).  Episode Three is switch-on, which took place on 7 December 2017.  It’s hard to believe that a year has gone by since those events. END_OF_DOCUMENT_TOKEN_TO_BE_REPLACED

Readers of this blog with long memories may remember me being asked by staff at the Cochlear Implant Centre at Bradford Royal Infirmary, over a year ago, if I would be willing to be the subject of a film about the implant process.  I said yes and, twelve months ago last week, first met Henrique and Sebastian from Med-El, the company who manufacture my particular type of implant and who had decided to make the film.

There are lots of short films (five minutes or so) available about implants.  I watched several in the run up to the operation and very helpful they were too.  But I’m not aware of any other film following one person’s story right from the beginning (being offered the implant), through to the stay in hospital, then switch-on day, then the various stages in the weeks and months that follow.  I’m really hoping that having something available that shows the whole process will convince more people of the benefits of an implant and, in the UK, possibly even help in the campaign to make the eligibility criteria less strict.

The big news today is that a preview is available.  You can watch it here.  Med-El are releasing the film in various “chapters” at two weekly intervals, starting with “before the operation” on 23 October.  They return to film the last episode (“one year on”) next month.  The plan then is to release the full film (all the chapters!) sometime in early-ish 2019.  I’ll post when the various sections are available, or you can sign up to get them via the Med-El website.

Hope you like it.  HUGE thanks from me to Med-El and especially to Henrique and Sebastian – for the film but also for being there at all the crucial points, making me laugh and buoying me up.

(PS For subtitles click on the subtitles icon (CC) at the bottom of the screen).

Image copyright: Med-El.  A scene from their quality control laboratory. 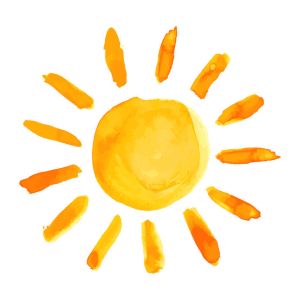 Time to wind up the cochlear implant posts, or at least time to wind up the regular reports on progress.  I’ve just gone past the six month milestone and been effectively discharged (no more appointments with the audiologist for another year, unless something unexpected happens).  Time to move on.

The six month appointment was quite relaxed.  I was happy with the last programme I’d been given, so no changes there.   My hearing thresholds were tested again (the quietest sounds I can hear).  My ability to hear sounds at one of the frequencies is still below the theoretically optimal point.  Research shows that cochlear implant users who can hear sounds quieter than 35 decibels (25 to 35 decibels being the ideal range) tend to do better at speech comprehension, so the audiologist is aiming to boost the signal from the electrodes in the implant until that point is reached for each frequency.  In my case, however, boosting that one frequency any more than it already is results in worse speech comprehension, rather than better, so we mutually decided to let things stay as they were.  I am hearing just fine in so many situations; let’s leave it at that.

Here’s the point I’ve reached, on an audiogram, before and after implant.  END_OF_DOCUMENT_TOKEN_TO_BE_REPLACED

Yes, of course I am.  My medical ID card says it clearly.  “The owner of this card is profoundly deaf, but can experience hearing sensations with the help of the implant system”.

I also signed up to “yes, I know I will still be deaf” as one of the expectation management aspects of the information programme at the Cochlear Implant Centre before the operation.  Quite rightly, staff needed to be sure that we potential implantees understood that this was no miracle operation.  There would be a long process of rehabilitation and brain training, and we wouldn’t ever hear like hearing people do.

But what does “being deaf” mean?  END_OF_DOCUMENT_TOKEN_TO_BE_REPLACED

10,389 spam blocked by Akismet
More than a bit deaf
Blog at WordPress.com.